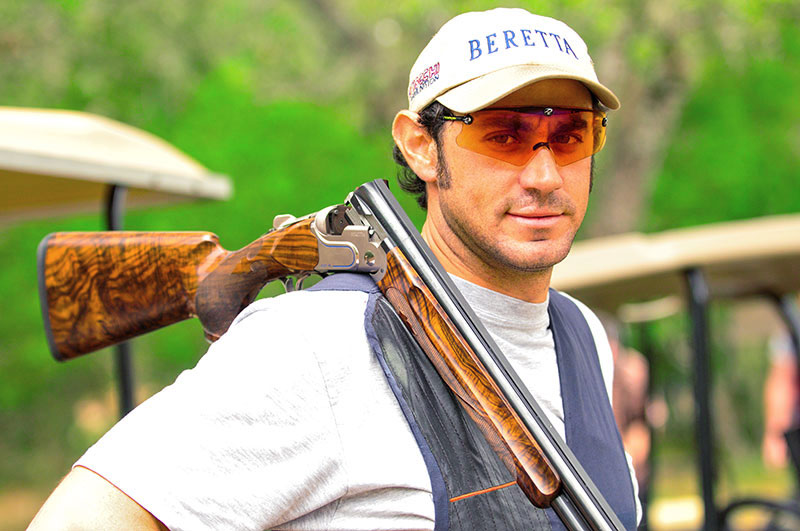 Anthony I. Matarese Jr. of Pennsville, NJ was born in 1984 and started shooting at six years old. At age 10 he started shooting competitive sporting clays and began studying the art of shooting under the guidance of Olympic Medalist Dan Carlisle.

Anthony began his teaching career at the young age of 14 and many of his students have gone on to have great success at the national and international level. Anthony is recognized as one of the very best shooting instructors in the world. Anthony’s dedication to the game and his passion to pass on what he has learned to other shooters is evident in this teaching. He has become one of the leaders in the shooting world and his experience will make you a better shooter. Anthony is a Graduate of Franklin and Marshall College where he earned degrees in both Business Finance and Economics. Anthony teaches shooters of all experience levels from first time shooters to world-class shooters.  Book a lesson with Anthony to learn from the best shooting instructor / coach in the world.

Wins as a Junior Shooter:

Diane Sorantino is arguably the most accomplished female sporting clays competitor of all time. Diane was introduced to hunting and clay target shooting by her father at the early age of 9 years old. Diane has over 40 years experience both as competitive shooter and hunter. Diane’s father was a competitive trap shooter and was instrumental in starting her off with a great foundation in shooting. In later years Diane, like Anthony, took her sporting clays game to the next level by taking lessons from and training under the guidance of Dan Carlisle. As a result, the foundation that Anthony and Diane share allows them to work together cohesively to provide a shooting method that is shared by A.I.M. Shooting School. Anthony and Diane work and shoot together to ensure that their shooting methodology always compliments each other. Diane teaches shooters of all experience levels from new shooters to Master Class shooters. 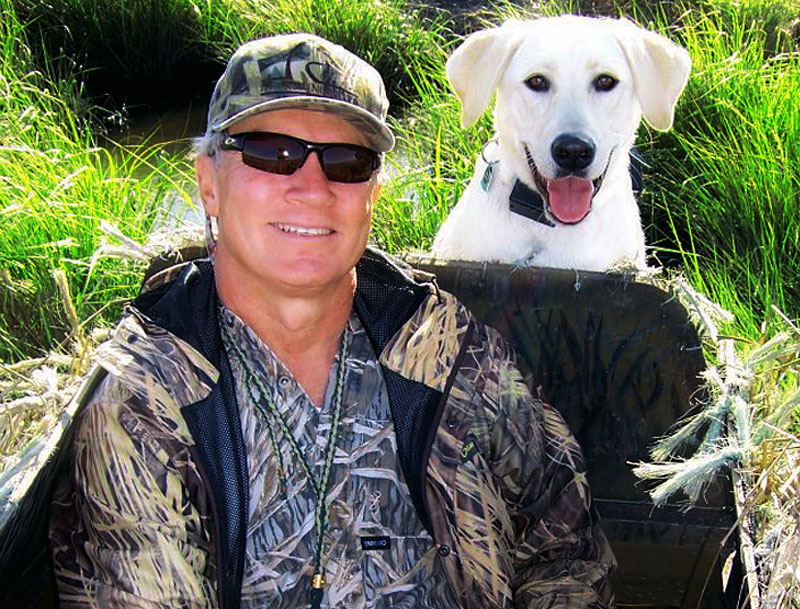 Dan Krumm is an experienced recreational sporting clays shooter and an avid waterfowl hunter. Dan’s attention to detail is second to none; to describe him as a perfectionist would be an understatement. After retiring from 37 years of service at DuPont, Dan has made teaching shooting his passion. Dan is a lifetime resident of Pennsville, NJ making him readily available at M&M Sporting Clays. Dan specializes in teaching beginners and recreational shooters. Dan’s experience as a hunter also makes him the perfect instructor for wing shooting. Dan has spent countless hours mentoring with Anthony I. Matarese Jr. to learn the correct teaching methodology and fundamentals. As a result, the fundamentals that Anthony, Diane, and Dan share allow them to work together cohesively to provide a shooting method that is shared by A.I.M. Shooting School. A lesson or series of lessons with Dan is a great way to establish a solid foundation in your shooting with a big emphasis on the correct fundamentals. After your shooting has reached a certain level of proficiency Dan will suggest that you follow up with Anthony or Diane to continue your education to the next level. Dan teaches novice and recreational shooters averaging less than 70%.

“We look forward to helping you improve your shooting”

What should I do to prepare for my lesson?

It would be a good idea to familiarize yourself with our shooting methodology. We suggest purchasing our instructional video courses and/or Straight Shooting book. These are great resources to review after your lesson.

How much ammo should I bring or can I buy ammo there?

Generally it is recommended that you bring one flat or 250 rounds with you. You can always take it home with you if you bring too much! M&M always has ammo for purchase if you want to buy it here.

What if it rains?

Generally lessons are conducted unless there is heavy rain or lightening. It is suggested that you touch base with your instructor the day before your appointment if the weather looks bad. If it just looks like a light rain or shower bring your rain gear.

What is best form of payment?

Lesson fees must be paid cash or check.  Target fees can be paid with Visa or MasterCard.

Do I need a deposit?

No, your commitment is your deposit. If you cancel less than 72 hours prior to your scheduled appointment time you will be responsible for 50% of your lesson fee.  Same day cancelations and no shows will be billed for 100% of the missed lesson fee.  The invoice for this fee will be emailed or mailed to you and is due upon receipt.

Do you have guns we can use?

Yes, A.I.M. Shooting School will always provide use of a gun free of charge.

A.I.M. Shooting School’s technique/method is based on being in “control” of every target by learning how to “connect” with each different type of presentation. You will learn to use the method that best allows you to get control of the target. You will end up using a variation of a few common shooting methods.

Tell me about the associate instructors?

Should I do a private lesson or a “shooting school?”

Both are very effective means of learning and you will learn a lot regardless which option you choose. Ask yourself if you would be more comfortable in a 1-on-1 scenario or with a group? In group “shooting schools” we try our best to keep experience levels as close to together as practical.

Yes, you can always bring one person to share a lesson at no additional charge. If you have 3+ students you will add a flat fee of $25 per hour that will be added to the hourly rate.

How long is a lesson?

It is suggested that students traveling in from out of town take 5-6 hours of instruction over two days.  We can customize a schedule that makes sense to you.

How often should I take a lesson?

You will become a better shooter after taking just one lesson. However, a series of lessons is the ideal way to really develop your shooting. The idea is to practice your homework in between lessons and follow up when you feel the time is correct for you. Some students take just one to two lessons every year, with other students taking lessons as frequently as every 2-3 weeks. There is no frequency that is correct as everyone has different time and financial constraints as well as different goals for their shooting.

How can we get you to come to our club?

Contact us for details. Depending on your location and travel time to your location we will quote you a price and a minimum number of days required.

M&M Sporting Clays is located 21 miles from the Philadelphia International Airport.  M&M has a very nice lodge that is located on the club property.  You can call the M&M office to schedule a room: (856) 935-1230.  Click here to learn more about our lodge: http://mmhunting.com/hunting-lodge/#about-lodge.  The Hampton Inn and Super 8 in Pennsville, NJ are located approximately 4 miles from the gun club.